Cape North by Dear Lara was recorded in Luce Bay caravan park in April 2014. As engineer & producer I recorded, mixed and mastered the EP in conjunction with the artist (David Lan recording as Dear Lara). The application of mic techniques and multi-track recording was conducted as part of my 1st year HND Sound Production graded unit project, and became the first release under my own record label Last Orders Records.

The ultimate accolade of this EP was being played by Lauren Laverne on the BBC 6 Music recommended show, as well as receiving critical acclaim from Scottish Fiction. 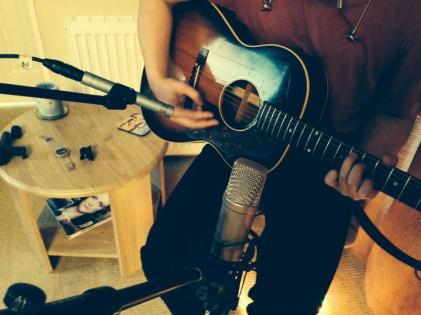