The Circus Ship are a 4-piece indie band, part Swedish and part Scottish. I recorded thier EP as part of my final year studying Sound Production at Stow college. The EP was comprised of a mix of studio and rehearsal room multi-track recordings. On all 5 tracks I engineered, produced and mixed the recordings. I also mastered the final tracks alongside Henry Morgan Jr, who has previously worked with Glas Vegas.

The EP was released on my own DIY label Last Orders Records. 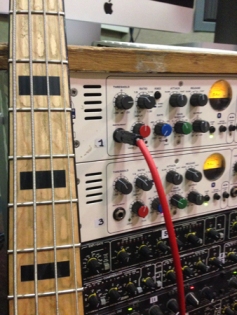 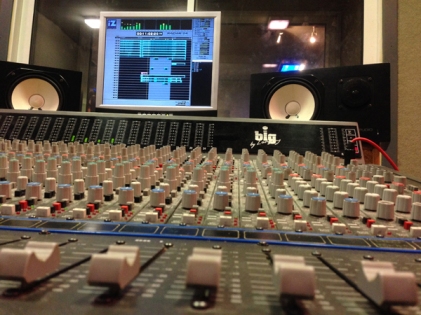 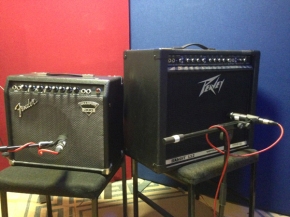 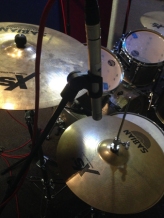 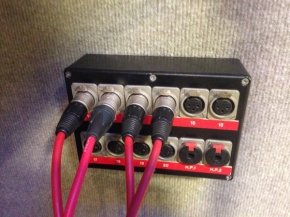 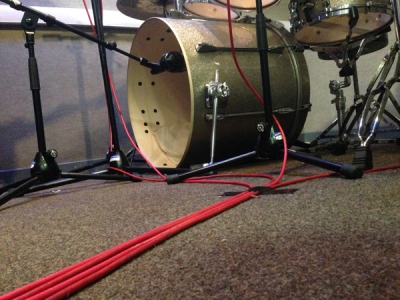 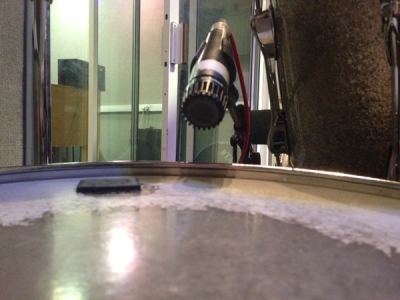 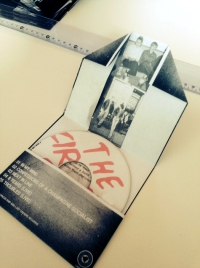